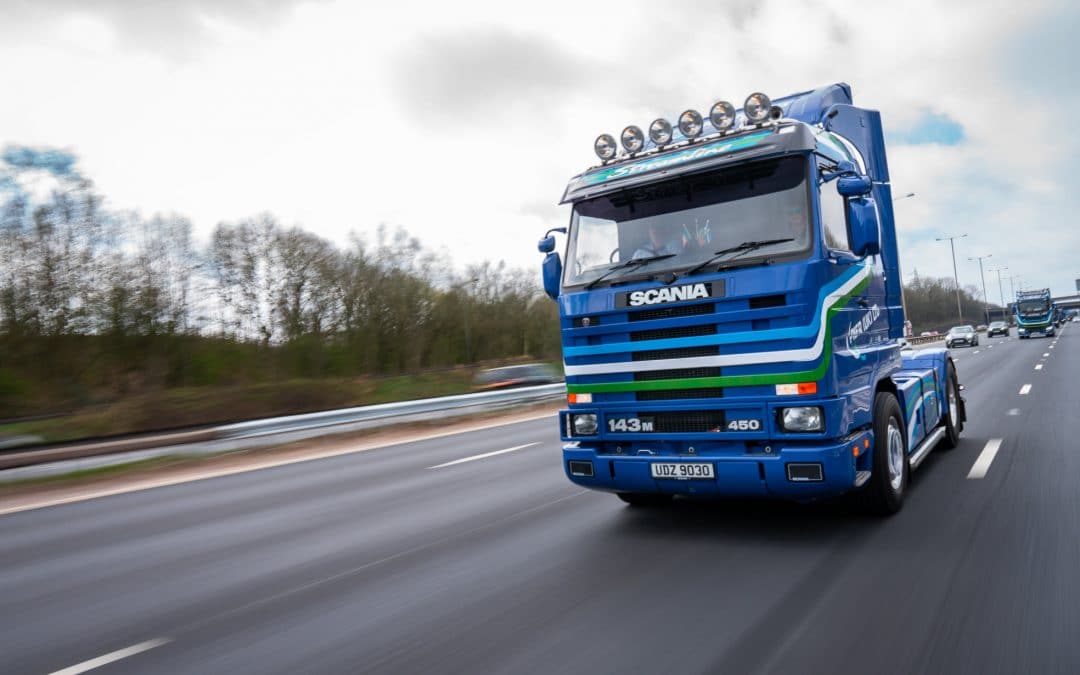 Lobby groups for the retail and transport industries have written to Department for Business, Energy and Industrial Strategy (BEIS) warning the impact of a shortage of lorry drivers on supply chains is getting worse.

Logistics UK, which represents freight firms, and the British Retail Consortium (BRC) said that while there was a shortage of HGV drivers prior to the Covid-19 pandemic and Brexit, these two events had “exacerbated the situation.”

“The pandemic halted driver training and testing for over 12 months, while an estimated 25,000 EU drivers returned home during the pandemic and following the end of the transition period.”

Analysis of the latest ONS Labour Force Survey for the second quarter suggests that 14,000 EU lorry drivers left jobs in the UK in the year to June 2020, and only 600 had returned by July 2021. The two groups believe the overall HGV drivers’ shortfall is around 90,000.

The groups warn that the situation will worsen over the coming weeks, and the industry is fast approaching its busiest period – the build up to Christmas. And this fear has been borne out as more and more businesses have admitted to shortages including Arla, KFC, McDonald’s and Nando’s and the construction industry suffering from a brick shortage amongst other materials.

The two groups have called on the Government for three specific and urgent actions:

A government spokesperson said on Friday: “We recently announced a package of measures to help tackle the HGV driver shortage, including plans to streamline the process for new drivers to gain their HGV licence and to increase the number of tests able to be conducted.”

“We have also temporarily relaxed drivers’ hours rules to allow HGV drivers to make slightly longer journeys, but these must only be used where necessary and must not compromise driver safety.”

PIER (UK) has continued to offer an unbroken service throughout this challenging time for the construction industry. We have retained our key staff and continue to provide a first class and, more importantly, a reliable service to our many vacuum excavation customers.

To discover how our vacuum excavators can help you on your next project, please complete this short form.

We use cookies on our website to give you the most relevant experience by remembering your preferences and repeat visits. By clicking “Accept All”, you consent to the use of ALL the cookies. However, you may visit "Cookie Settings" to provide a controlled consent.
Cookie SettingsAccept All
Manage consent

This website uses cookies to improve your experience while you navigate through the website. Out of these, the cookies that are categorized as necessary are stored on your browser as they are essential for the working of basic functionalities of the website. We also use third-party cookies that help us analyze and understand how you use this website. These cookies will be stored in your browser only with your consent. You also have the option to opt-out of these cookies. But opting out of some of these cookies may affect your browsing experience.
Necessary Always Enabled
Necessary cookies are absolutely essential for the website to function properly. These cookies ensure basic functionalities and security features of the website, anonymously.
Functional
Functional cookies help to perform certain functionalities like sharing the content of the website on social media platforms, collect feedbacks, and other third-party features.
Performance
Performance cookies are used to understand and analyze the key performance indexes of the website which helps in delivering a better user experience for the visitors.
Analytics
Analytical cookies are used to understand how visitors interact with the website. These cookies help provide information on metrics the number of visitors, bounce rate, traffic source, etc.
Advertisement
Advertisement cookies are used to provide visitors with relevant ads and marketing campaigns. These cookies track visitors across websites and collect information to provide customized ads.
Others
Other uncategorized cookies are those that are being analyzed and have not been classified into a category as yet.
SAVE & ACCEPT